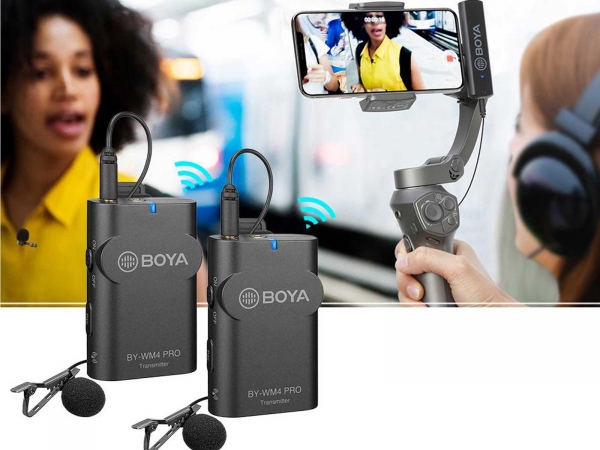 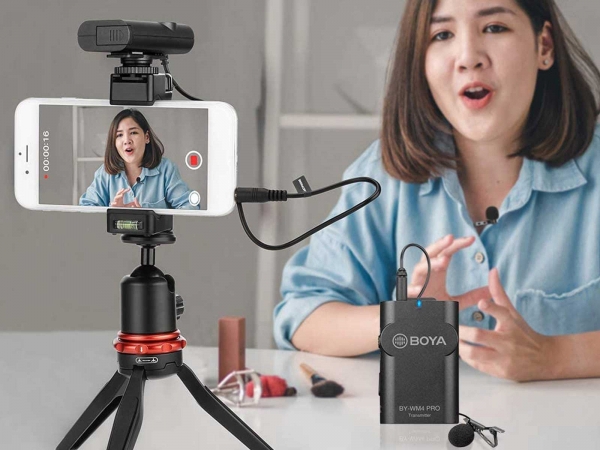 BY-WM4 PRO-K4 is a professional audio solution that can deliver clear and crisp sound for users. Unlike other traditional wireless microphone systems,
the BY-WM4 PRO-K4 system is ultracompact and portable. Thanks to the plug-and-play operation, it allows you to work out right of box and immediately concentrate on your recording.