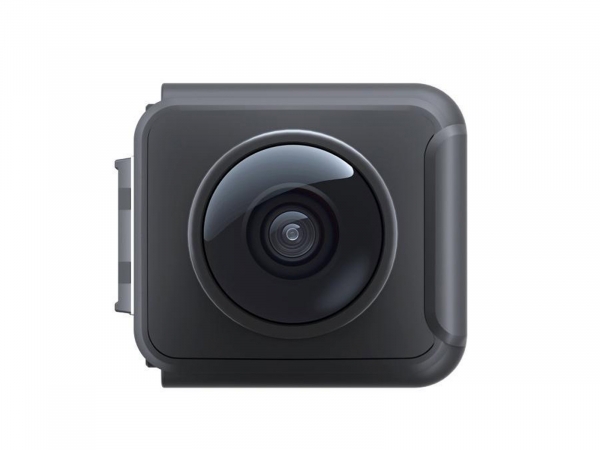 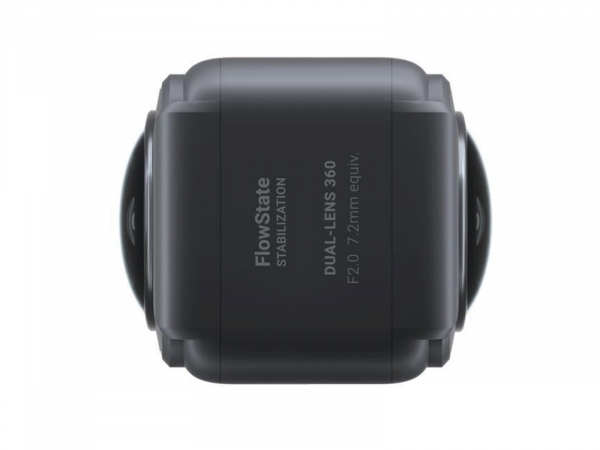 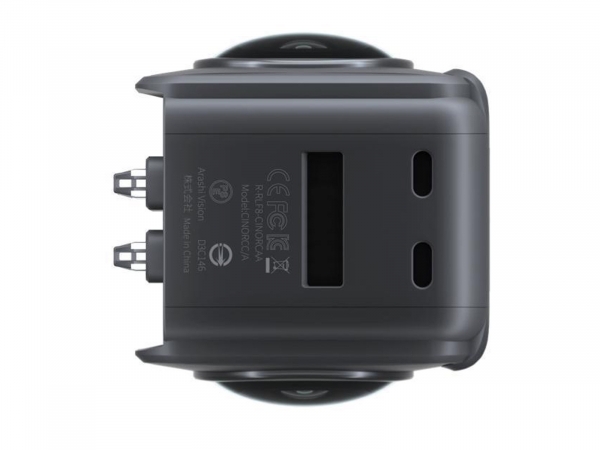 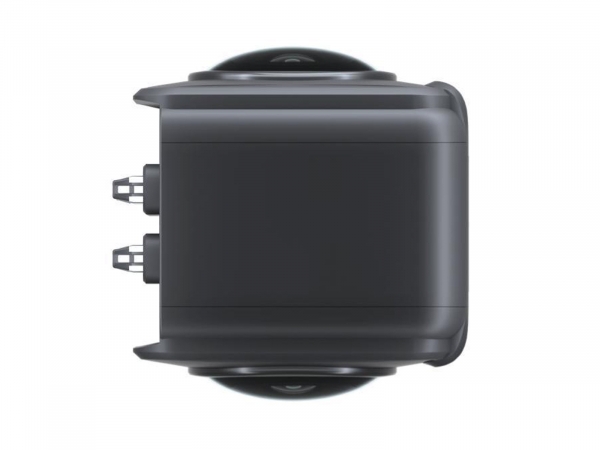 ONE R Twin Edition transforms on the fly from a 360 cam to a 4K 60fps wide-angle shooter. You'll always have the right tool to capture the action.

All pixels are not created equal. The Dual-Lens 360 Mod raises the bar with Super 5.7K resolution, leveraging H.265 encoding, advanced image processing and an AI-powered finishing algorithm to preserve detail and make your footage pop.

FlowState achieves gimbal-like stabilization without the gimbal. Thanks to a new scene-detection algorithm, your footage stays clear and steady even in low light.

ONE R's Invisible Selfie Stick feature lets you capture easy aerial angles and unique third-person perspectives with a flick of the wrist while using the Dual-Lens 360 Mod.