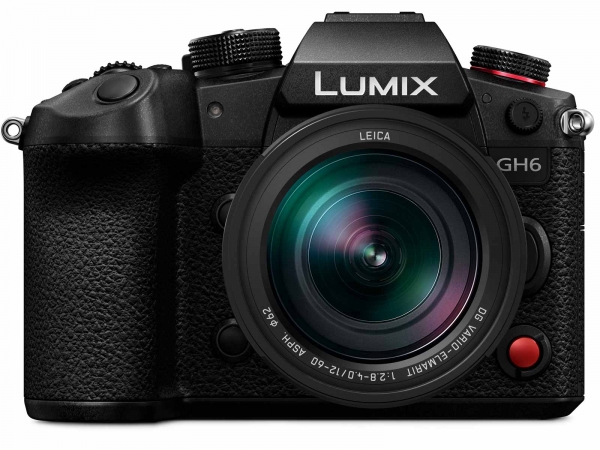 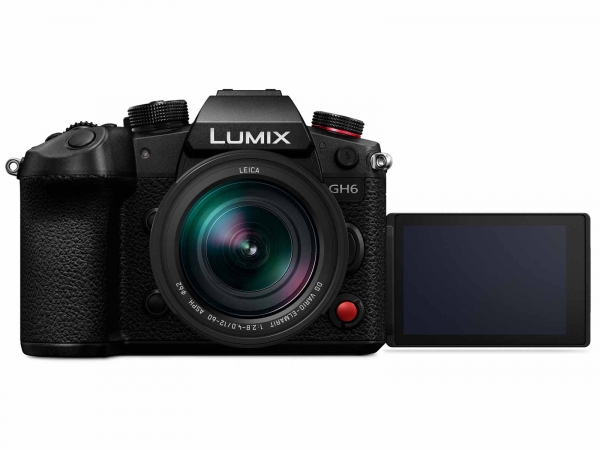 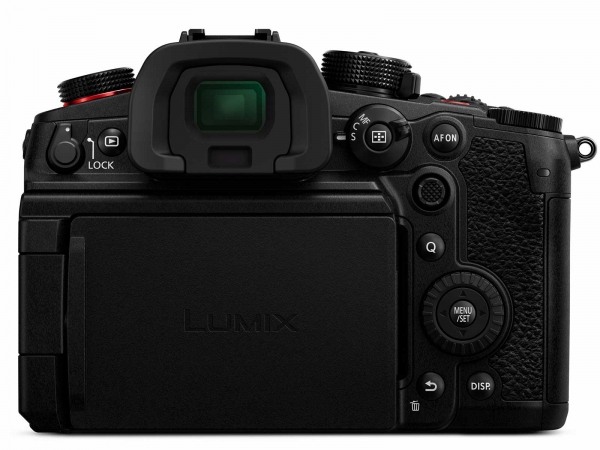 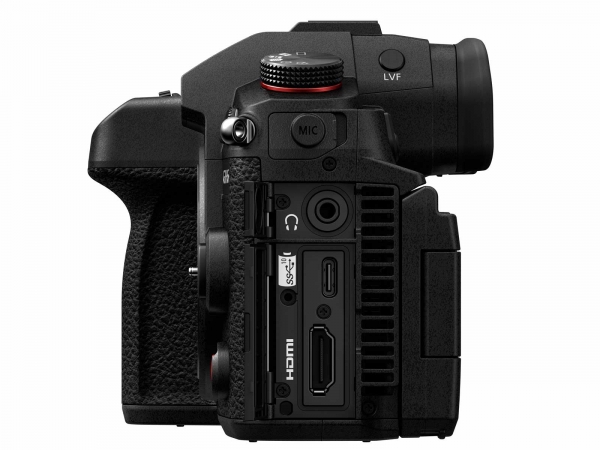 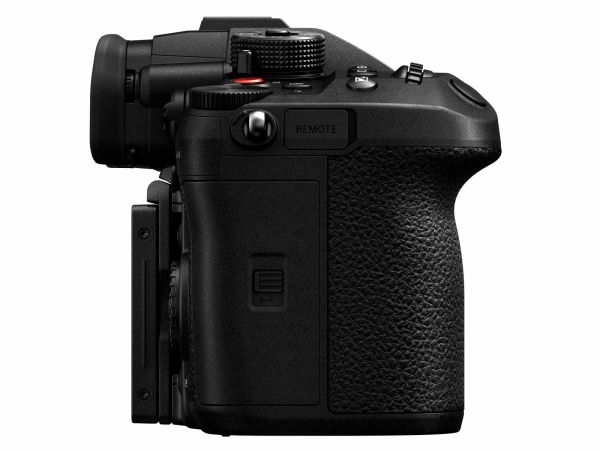 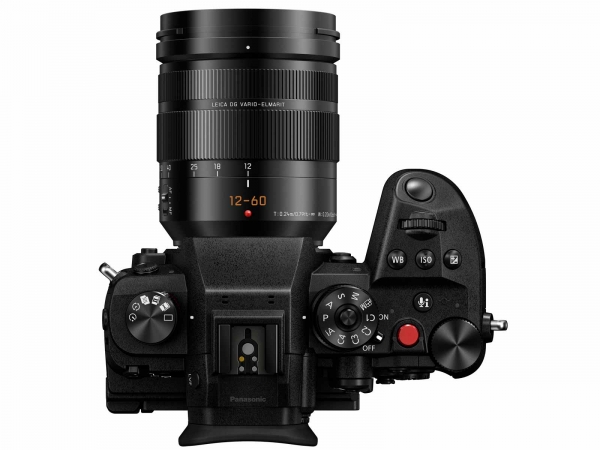 Using a CFexpress Type B card (MOV, 5.7K, 5728x3024, 29.97p/25.00p/24.00p), you can internally record ProRes 422 HQ and ProRes 422 codec videos, the professional industry standard, which deliver high image quality at low compression. This significantly reduces the load on the computer during post-production and allows NLE (non-linear editing) without transcoding, streamlining your workflow from start to finish.

･Apple and ProRes are trademarks or registered trademarks of Apple Inc. in the United States and/or other countries.

The first LUMIX to offer 4:2:2 10-bit C4K/4K 60p/50p internal recording, the GH6 delivers unlimited recording time* when used at the recommended operating temperature**. Ideal for small production teams and in demanding conditions where mobility and high-quality are a must. Also allows for simultaneous internal recording and external recording via HDMI output.

*Under the guaranteed operating environment. When using a battery. The recording time depends on the capacity of the battery and the recording media.
**-10–40℃.

･Corresponding to 4K (4096×2160) as defined by Digital Cinema Initiatives (DCI).
･CFexpress card or an SD memory card with Video Speed Class 90 is required.

･Maximum output of sensor is 60fps when Dynamic Range Boost is set to ON.

･The Micro Four Thirds™ name and logos are trademarks or registered trademarks of Olympus Corporation in Japan, the United States, the European Union, and other countries and regions.