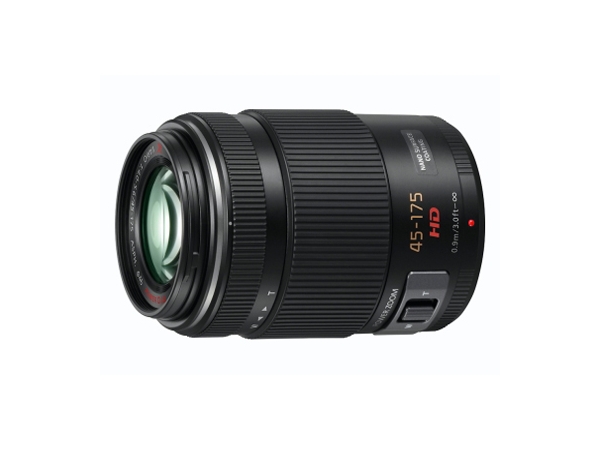 Panasonic’s Nano Surface Coating technology is adopted to minimize the reflection at entire visual light range (380nm-780nm) by applying the extra-low refractive index coating with nano-sized structure on the surface of the lens. It results in the super clear image with dramatic reduction of ghost and flare.

Overall LengthApprox. 90.0mm (from the tip of the lens to the base side of the lens mount) / 3.5in