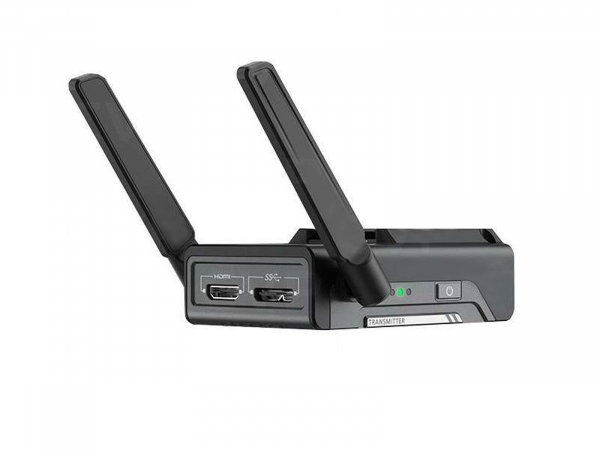 Highlights
• ViaTouch transmits full HD images to whichever monitor you choose and seamlessly connects your smartphone, camera and gimbal to create the perfect workstation
• SmartFollow allows accurate tracking of objects or people without having to balance or re-balance your phone on the camera or dial
• When combining both the Sync Motion feature for motion sensor control on the Weebill-S, and the transmission module, you can enable real-time monitoring to create a viewing center