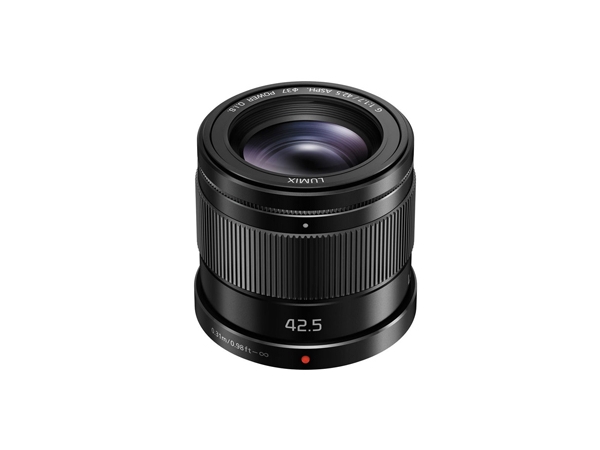 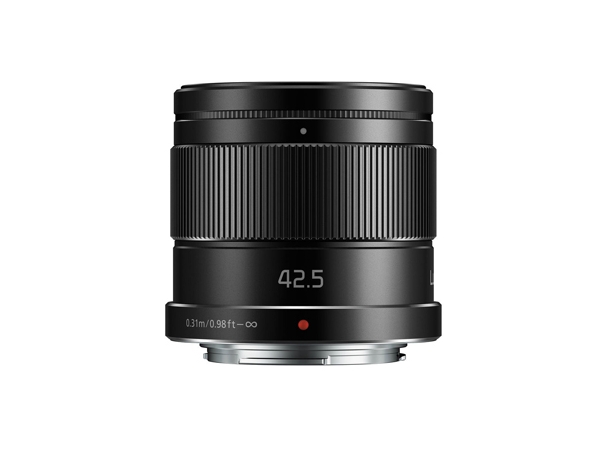 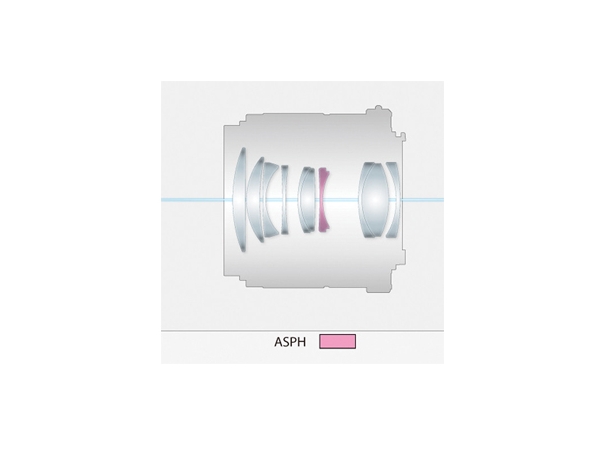 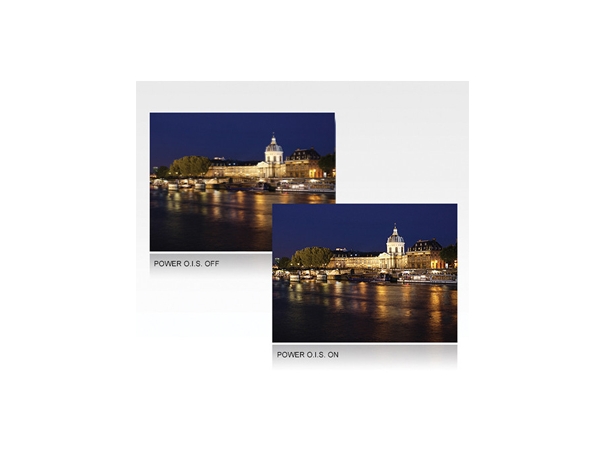 The high-speed F1.7 lens offers a beautiful broken effect for more impressive, creative shots. Together with the 42.5mm mid-telephoto focal distance (35mm camera equivalent: 85mm), this lens is ideal for portraits with a rich stereoscopic effect. It features a versatile focusing distance of 0.31m allowing you to enjoy true-to-life close-up shots, such as food photography.

It is compatible with the sensor drive at max 240 fps to take maximum advantage of cameras with high-speed AF. It also features an inner focus drive system and stepping motor for smooth, silent operation to work with the camera’s high-speed, high-precision Contrast AF system for both photo and video recording.

Due to the shallow depth of field which is unique to the large aperture lens, even a slight handshake causes out-of-focus. However, the POWER O.I.S. (Optical Image Stabilizer) effectively compensates for not only small, fast movement but also large, slow one making it easy to shoot super clear shots even when shooting in low-lit situations such as in night time or indoors.

The new lens system comprising of 10 elements in 8 groups uses an aspherical lens. The aspherical lens suppresses spherical aberration and distortion. Multi-coated lens elements that minimize ghosts and flare to further enhance its shooting performance. It incorporates superior inner focus system, which enables excellent resolution and contrast from close-up to infinity. Seven blades give the aperture a rounded shape that produces an attractively smooth effect in out-of-focus areas when shooting at larger aperture settings.

Overall LengthApprox. 50mm / 1.97in (from the tip of the lens to the base side of the lens mount)